On April 9th, the entire world of laboratory medicine lost a dominating figure, a pioneer, and an innovator in the field. Gérard Siest passed away just before his 80th birthday in an unexpected and unpredictable manner.

Prof. Siest was Emeritus Professor of molecular biology and biochemical pharmacology at the Faculty of Pharmaceutical Sciences and former director of the postgraduate course in Biochemical Pharmacology at the University Henri Poincaré in Nancy (currently “Université de Lorraine”), France. During his brilliant academic carrier, he became the founder and head of the clinical laboratory and research group of the “Centre de Médecine Preventive” in Nancy for 37 years (1968-2005) and the Director of a research lab at the Faculty of Pharmacy called “Centre du Médicament”.

As an extremely hardworking person Prof. Gérard Siest was well known to the scientific community as author of more than 800 publications in peer reviewed journals and his work was honored by 27 awards from sixteen different countries. He was strongly involved in activities of many International and European professional societies. He served as President of IFCC (1991-1996). Since 2011, he was dedicated to the foundation of the European Society of Pharmacogenomics and Personalised Therapy (ESPT), which under his inspired leadership has gained worldwide visibility and is currently an important scientific stakeholder in the field of pharmacogenomics and personalised medicine. After organizing for many years the “Pont à Mousson – Biologie Prospective” international meetings, he was dedicated to the continuous organization of the ‘Santorini conferences’ on personalized medicine, which he founded in 2002.

His editorial activities encompass a range of important appointments, such as Editor-in-Chief of Clinical Chemistry and Laboratory Medicine (1998-2008), Editor-in-Chief of Drug Metabolism and Personalized Medicine (2010-2015), and member of the Editorial Boards of many other European and international journals.

Only once, every one or two generations, a brilliant mind emerges with all the talent, vision and personal characteristics capable of influencing entire fields of science. Gérard Siest was just one of these people. Gérard was called “the man with eternal smile” − to highlight a trait of his character − so dynamic, full of energies, but always open for discussions and sharing visions and projects with many other scientists.

Gérard’s sudden death leaves a huge gap in the scientific community. We have lost a unique clever and talented Colleague and Mentor, an exceptional and innovative scientist, a pleasant friend and a full of life and energy beloved husband.

We will miss Gérard, his tireless enthusiasm, his determination, his visionary leadership and friendship, but we will always honor his memory by assuring the continuity of his work. It’s the reason why the “Santorini Conference” 2016 will run and we will do our best to make it a success with all of you. 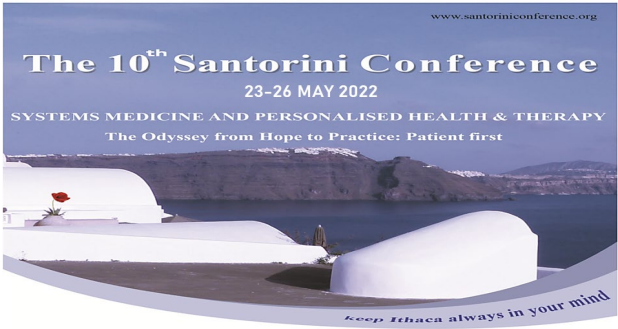 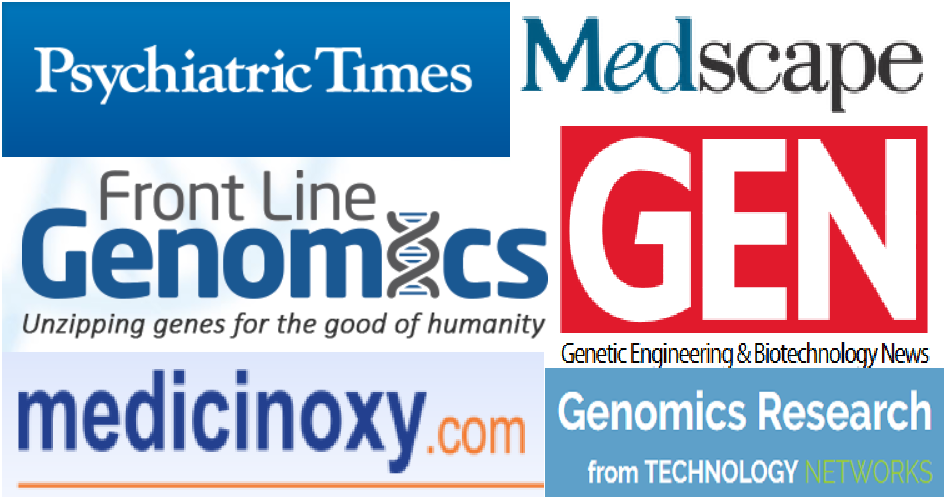 3rd International congress on “Pharmacogenomics and Personalized Diagnosis and Therapy”